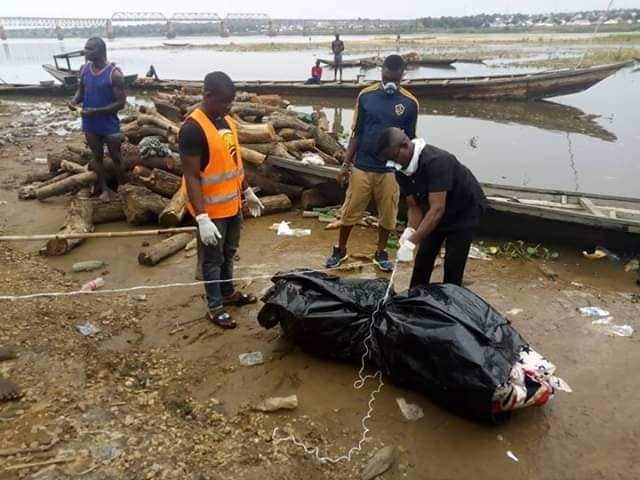 The two corpse of students of Benue State University (BSU), which drowned in River Benue on Friday has been found by a search and rescue team.

The two students have been identified as Adakole Christopher a 100 level Math and Computer science student and Miss Emmanuella Mson, a 100 level MBBS student.

The second body of the female student identified as Emmanuella Mson was discovered around Orlam rice farm Nassarawa river rout, barely 48 hours after the body of Adakole Christopher was discovered and deposited at the morgue.

According to reports, Emmanuellla’s lifeless body was found and brought back to the bank of river Benue and has since been taken by the school ambulance to the Benue State University teaching hospital.

The Vice Chancellor (V.C) of Benue State University (BSU) Professor Msugh Kembe, who confirmed the unfortunate incident in an exclusive interview with correspondent, described it as unfortunate and sad.

“For we practising Catholics, it’s really a sad and regrettable incident, which is coming during the Holy week of Easter.”

He added the university has set up a committee to probe the remote and immediate cause that led to the drowning of the two students in River Benue.

He also added that students have been severally warned not to go swimming in River Benue without guide or life jackets during orientation.

He commended the Marine Police and President of the Student Union Government of BSU, Comrade Kizito Joseph, who immediately mobilized search and rescue team of students with other spirited individuals to find the bodies.”