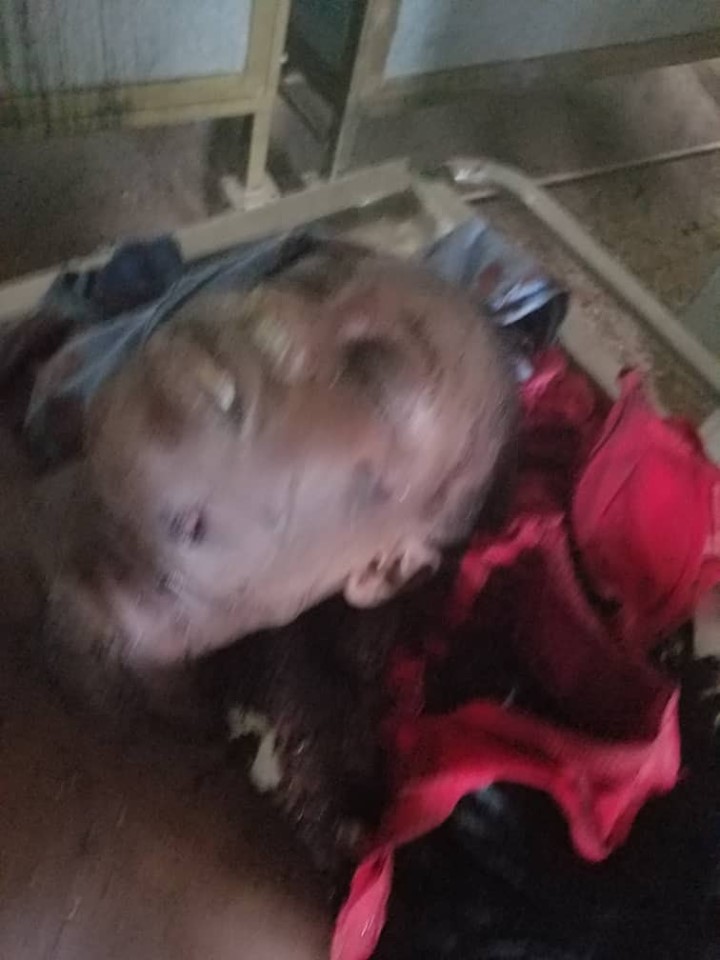 A heart-breaking story of the murder of an 18 year old girl, working as a “call-girl” at the famous West of Mines area of Jos has just hit our news desk.

The girl, Miss Patience Musa who hails from Bokkos LGA of Plateau state was said to have on Friday (31stMay 2019) at around mid-night, met one Oladipo Oyafemi (33 years old) a resident of millionaires quarters Jos.

Oladipo Oyafemi who is a graduate of Geology and Mining from the University of Jos and a nephew of the owner of Moulds Construction company was said to have negotiated an all night fee of N3,000 with late patience for her services.

Reports suggest that Oladipo took patience to his house and while there started to molest her. Patience frantically put a call through to her dad telling him that she was in trouble. The panicked father inquired where she was but could not get a response, as her phone appeared to go off instantly. Several calls the dad put though to her, went unanswered as it appeared she was unavailable.

In the early house of the morning the next day, Saturday 1st June 2019 –Oladipo and an accomplice were caught by the local vigilante trying to dispose off something in a large wrap. And on close examination realized that it was the dead body of a female. This led to the vigilante quickly accosting the two suspects and passing them over to the police. And on interrogation the two confessed to the murder.

Patience’s naked body was alleged badly bruised with injuries to the head and body, suggesting that she might have been severely sexually assaulted before her death. Oladipo confessed to the crime, and her phone was subsequently found in his house. The police then used the phone to ring and tell her dad the bad news of what had happened. Her family we are told are extremely distraught and broken at the news.

The case is currently at the Nassarawa Gwong police station but might be transferred to the state CID department because of the severity of the case.