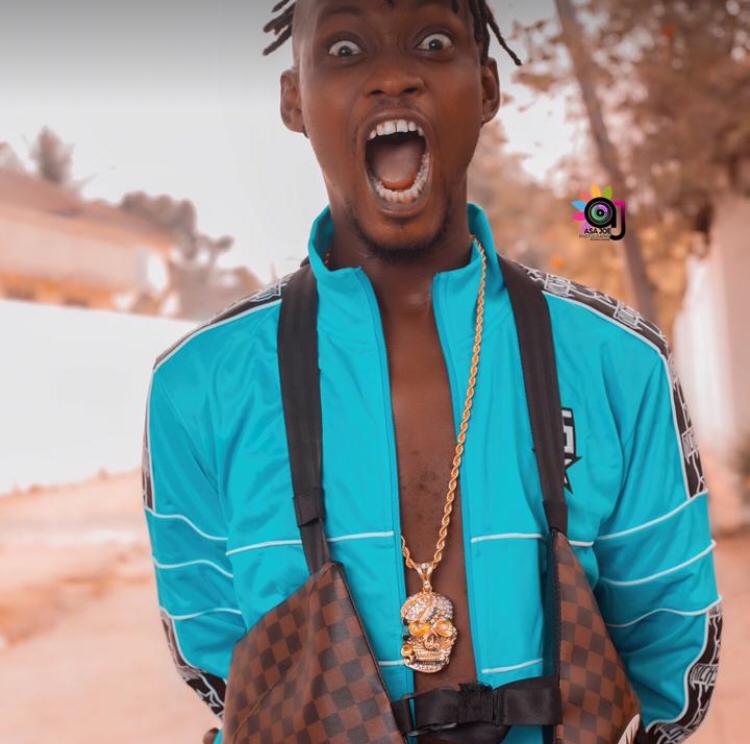 Alo Obra who had some musical lectures from Doctor Duncan and Sarkodie‘s manager “Angel Town”, promises his audience to expect nothing but the best from him as this new project is fully packed with great songs.

The Time Is Now “TTIN” album by the Tema based rapper is made up of ten (10) solid records which is scheduled for release on Thursday, February 20th, 2020.

Why The Time Is Now (TTIN)?
The rapper on why he chose the name “The Time Is Now” for his debut album reacted by saying he has over the years wanted to drop an album but couldn’t to so.

2020 is the year he said, he and his team are have been working around the clock and were just waiting for the right moment to present itself so they could go ahead with the release.

According to the 31 year old rapper who is channeling his focus on promoting his yet to be released TTIN album added that there will also be a bonus album dubbed “Death Before Dishonor (DBD)” to be added to the release.

Obra said the they planned on releasing the bonus album which is the Death Before Dishonor “DBD” project a year ago but it got sidelined even though it also has some great records on it.

DBD is also made up of 11 songs and will be released alongside the TTIN album both on the above mentioned date. check out the album cover below.

Both albums were saw production by Machine na Machine, the production arm of Tema beats producer Keena GH, who also produced the majority of the tracks and supervised the project.