One of The hottest artist currently in warri “CMS Jason” has been officially signed into Perez Entertainment in an undisclosed deal which took place on the 12th of June 2019. 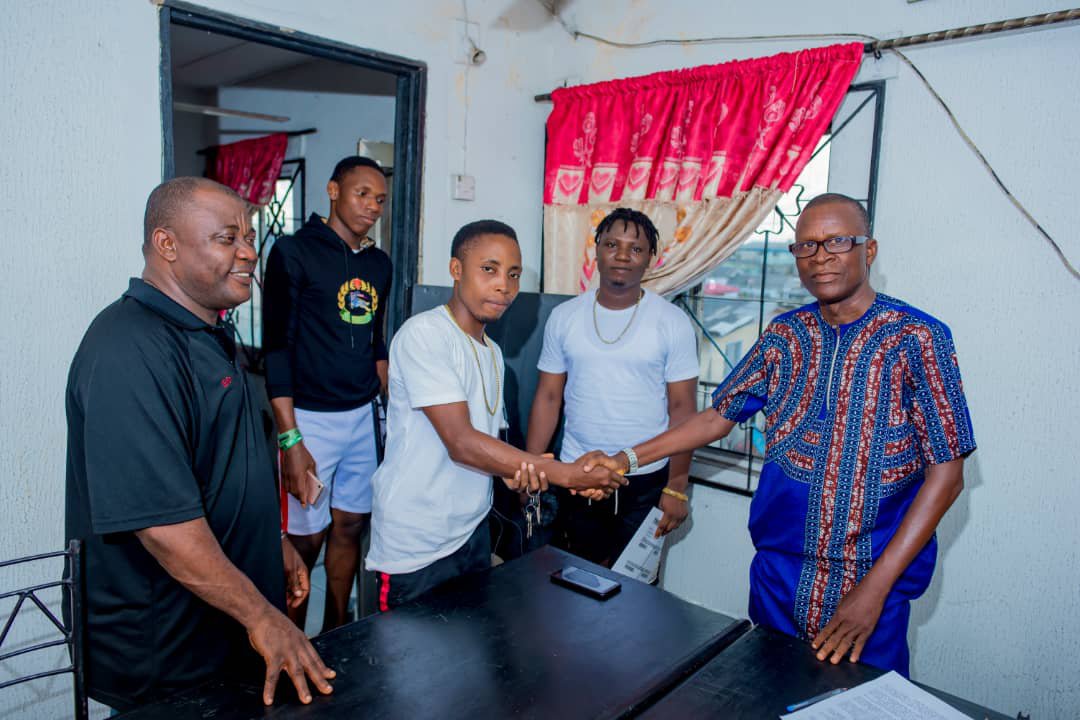 This has been seen as one of the news the fans have been waiting on for a while now after he’s proven himself worthy of the deal with great hit songs, loyalty and commitment to the entertainment FAMILY.

You all should watch out for him (CMS JASON) because he’ll be coming harder than ever… expect a new song from him in days to come and an EP soon enough to end the year.