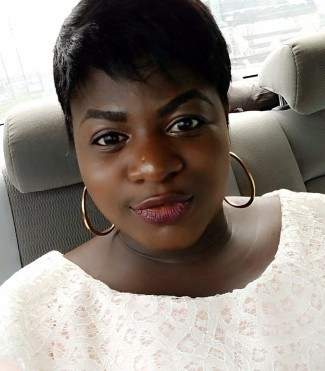 A corps member deployed to Osogbo, Osun State for her service year, has been confirmed dead after applying sniper to her hair to kill lice.
Ayomikun Juliana, a graduate of Tai Solarin University of Education discovered her hair was infested with lice following her visit to the salon, and reportedly sprayed her hair with the deadly insecticide which she covered with a cap and slept off after.

The corps member who was found unconscious the next day, died after being rushed to the hospital.