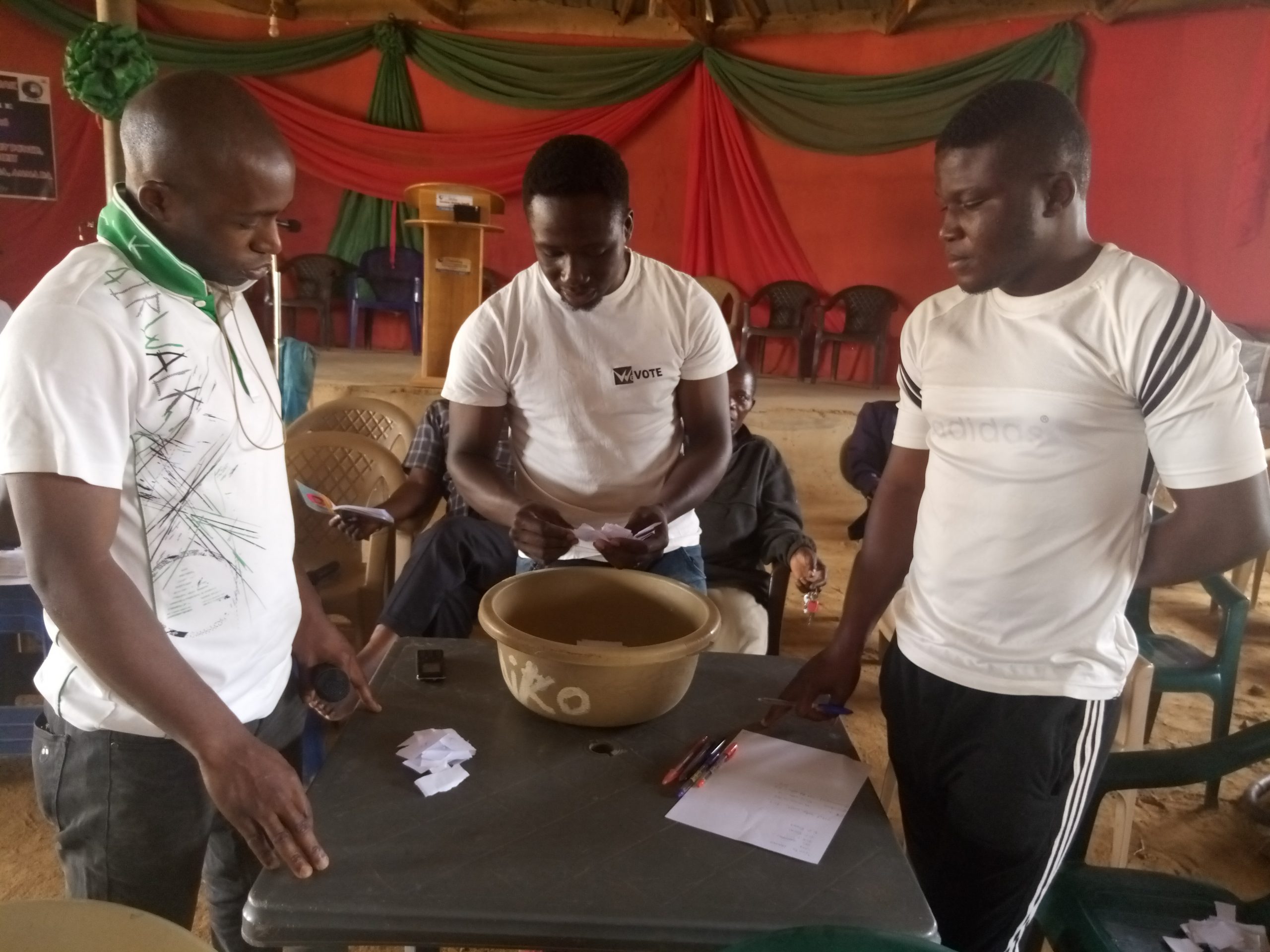 The Lyoh rak community popularly Known as “Angwan dabba” of Jos South LGA Gyel district in the early hours of today being Saturday March 7th after a Congress meeting by the youth and some elders of the community present.

The congress was followed by the nomination and election to elect a representative for the youths of the community. The election which took place at Gido Private school was a success.

Mr Emmanuel Adamu emarched winner which automatically makes him the youth leader of the community.