Home News “I sponsored my girlfriend to school and got paid with her wedding... 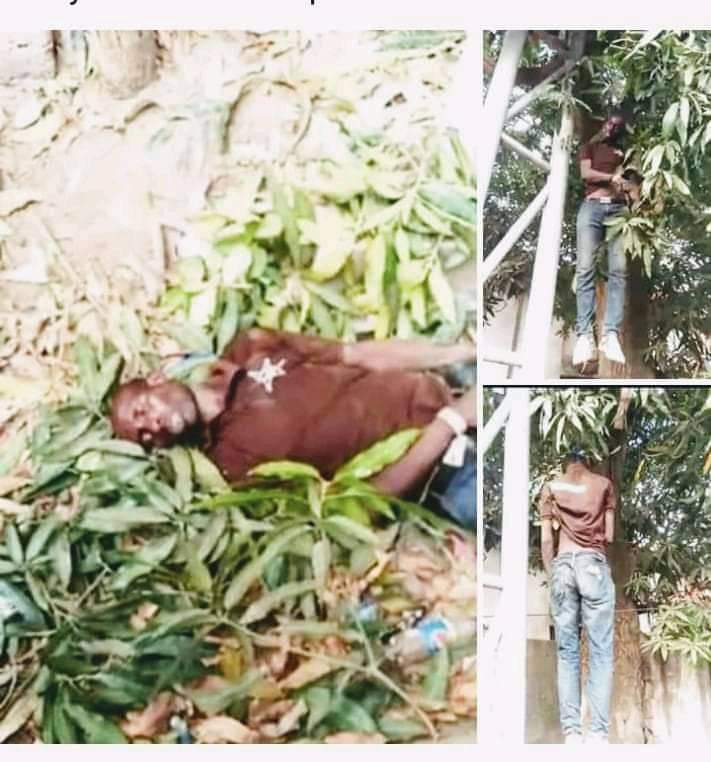 Below is the story of one Mr. Ossy from Aguleri in Anambra State who is said to have sponsored his girlfriend, one Miss Melisa Nnaji into University at the Institute of Management Technology (IMT) with the promise of getting married to her after graduation. After which the man got the shocken story of his life, when he received an invitation through one of his best friends on the girl’s marriage, which is coming up on 18th March, 2020.

The poor Mr. Ossy who could not absorb the shock, ended up committing suicide by hanging himself on a Mango tree.

May his soul rest in peace!

Me; My brothers dem, Biko! If you know you can not withstand the shocks of disappointment in a relationship, don’t ever begin assuming responsibilities where you are not pls.