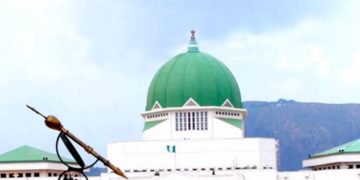 The Ninth National Assembly will be inaugurated on June 11, The Nation confirmed last night that a Presidential Proclamation document had been forwarded to the Office of the Clerk of the National Assembly.

The document dated May 30 and signed by President Muhammadu Buahri, slated next Tuesday June for the inauguration of the Ninth National Assembly.

Although the Senior Special Assistant to the President on National Assembly Matters (Senate) Senator Ita Enang, claimed ignorance of the document, but a Presidency source confirmed that the document originated from the President’s table.