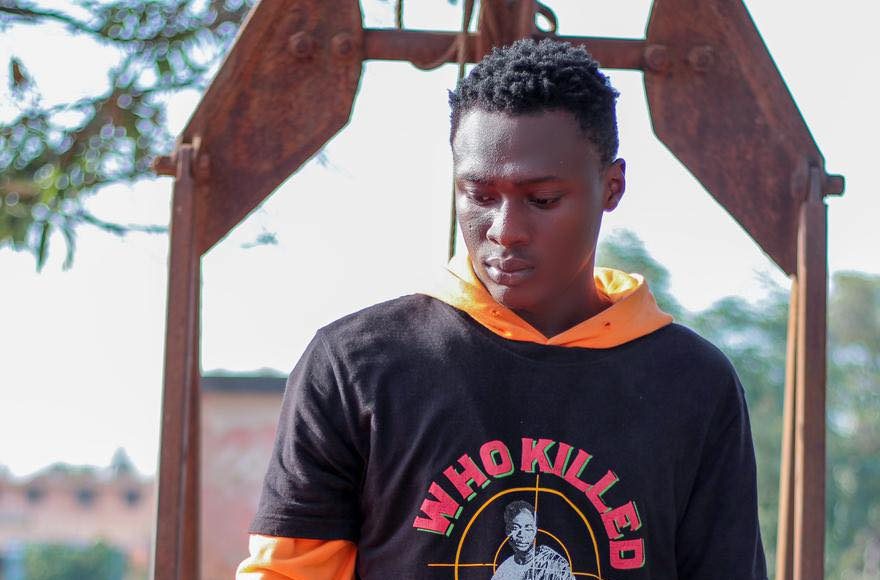 Ace Rapper Patrick Andy Cudjoe aka King Cudjoe has become the talk of town for his yet to be released Banger “Just Friends”,

The tune blew the minds of Ghanaians when a pinch of it was released on a live radio interview yesterday on Rainbow radio with the host Dwidwam Slash.