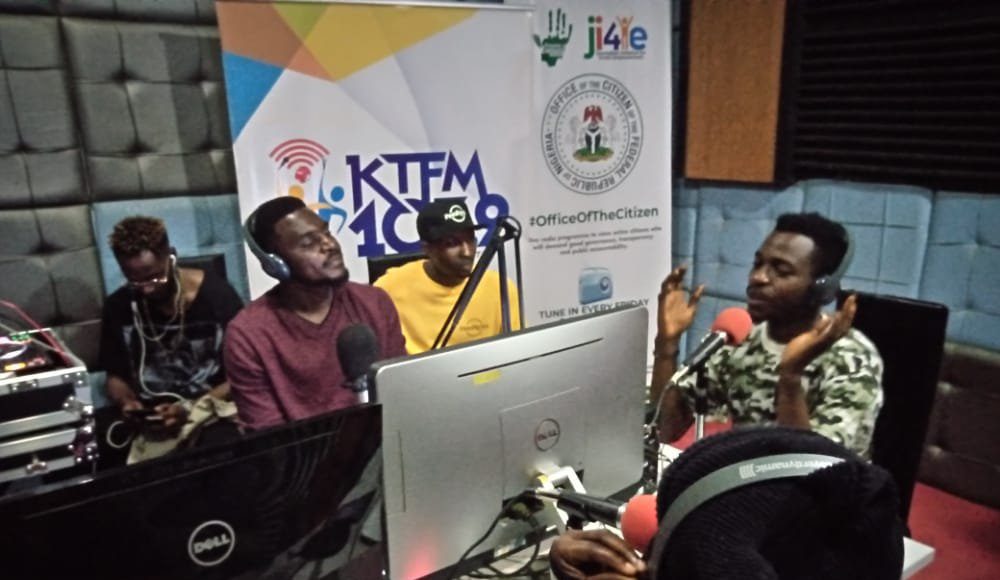 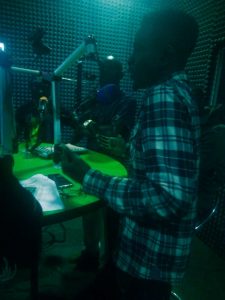 The first leg of the the tour saw the promising act in the city of Kaduna. He had interviews and discussed his music with Adams P (KASU FM), Steve (KSMC), Rex (Hai FM), Hadiza Lolo (LIBERTY FM), Murpheus Rhymes (INVICTA FM) and Richard Garu (KSMC). The tour afforded the artiste an opportunity to connect with a new audience in a different city.

And the follow up tour was in his hometown of Jos where he again rubbed minds with OAPs including D’General (PATRIS RADIO), Edie, Tim and Peedigree (KTFM), and Pedro (JAY FM). They were memorable moments. 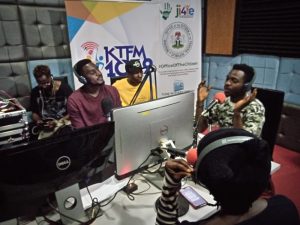 During the sessions, Prazz also took time out to discuss his affiliation with mossmussic as well as upcoming projects. It was, indeed, a fulfilling experience for the budding act who has demonstrated versatility by infusing dancehall to his art.

Following the tour, Prazz linked up with respected JTown rap artise iLL Mastah Chief on ‘I’m bored’. It is an impressive cover to a song with a similar title. Download on link. 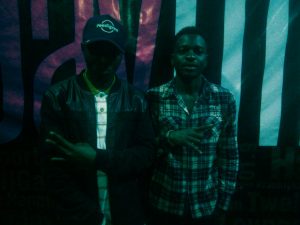 He promises more exciting and mind blowing projects to come.

I will be Known across Ghana Before The Year Ends – OTUDAJAY