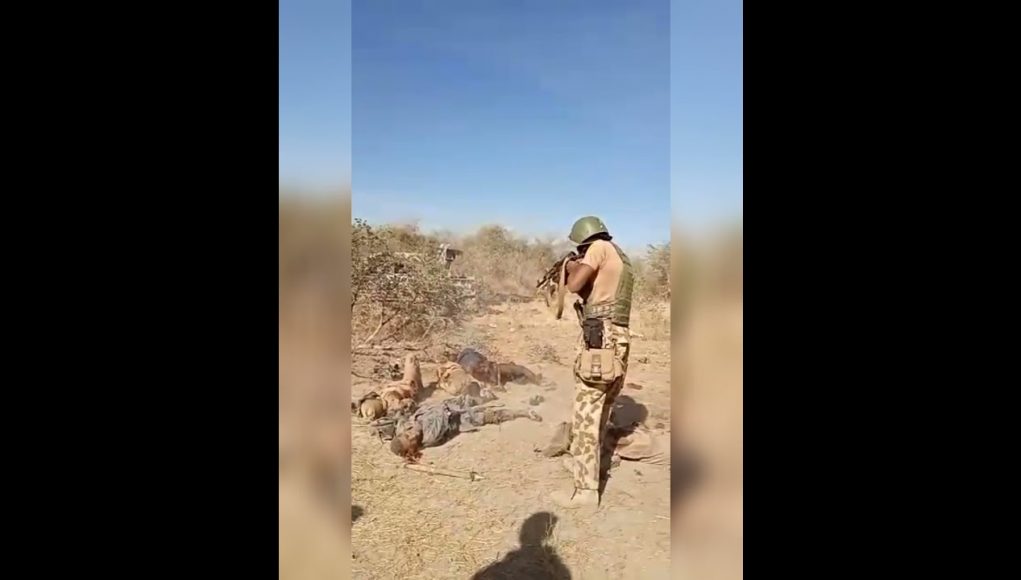 A few scoundrels were disposed of Thursday late evening during a fight with cops, troopers and ‘Yan Sakai’ vigilantes at towns along the line connecting Niger and Kebbi States.

‘Yan Sakai’ is an ethnic civilian army the Zuru Emirate of Kebbi set up to check the exercises of desperados, abductors and dairy cattle rustlers.

Some outlaw chiefs were likewise captured in the activity led at the areas of Uddu, Rijau, Sabon Gari Ushe, and Warari people group.

The assault followed the snatching of educators and understudies of Government School (FGC), Yauri in Kebbi.

A Knowledge, Observation and Surveillance (ISR) foundation of the Nigerian Aviation based armed forces (NAF) had identified the desperados’ hideaways.

“The scoundrels fizzled in their endeavor to avoid the troop’s assault. A large number of them were obliterated, while others escaped with wounds”, a tactical source told PRNigeria.