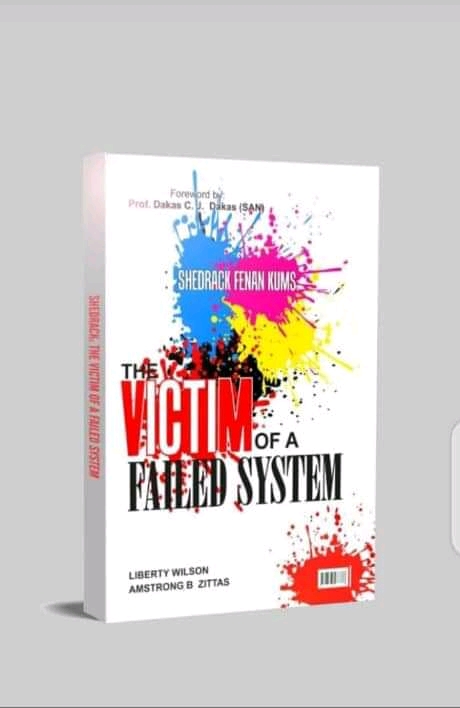 We planned, we stood by the plan against all odds; fighting and striving to achieve it now! But Now that our nation is profusely bleeding from the mayhem of the strong.

Unfortunately, fate frowned not just at our plans, but at us as sons and daughters of the human race; bringing the whole world on its knees.

God is punishing humanity? A biological weapon? A mere construction of nature? Fulfilment of prophecy? Ohohh!!! Something is real! And the reality is that Corona Virus is at war with humanity! The question now is of survival and nothing more.

As captured in the book “The heart of man plans his way, but the LORD establishes his steps” it is on this note that we sorrowful wish to announce the postponement of fhe Book Launch “The Victim of a Failed System” earlier slated for 2nd April, 2020 to a later date which shall be communicated after we’ve won the war.

Sometimes we have to let our dreams go in order to allow God to bring them back to us in his way and his timing.

Stay safe.
Keep to the government’s directives and protect the rest of the human family.

For
Liberty Wilson
&
Armstrong B. Zitta