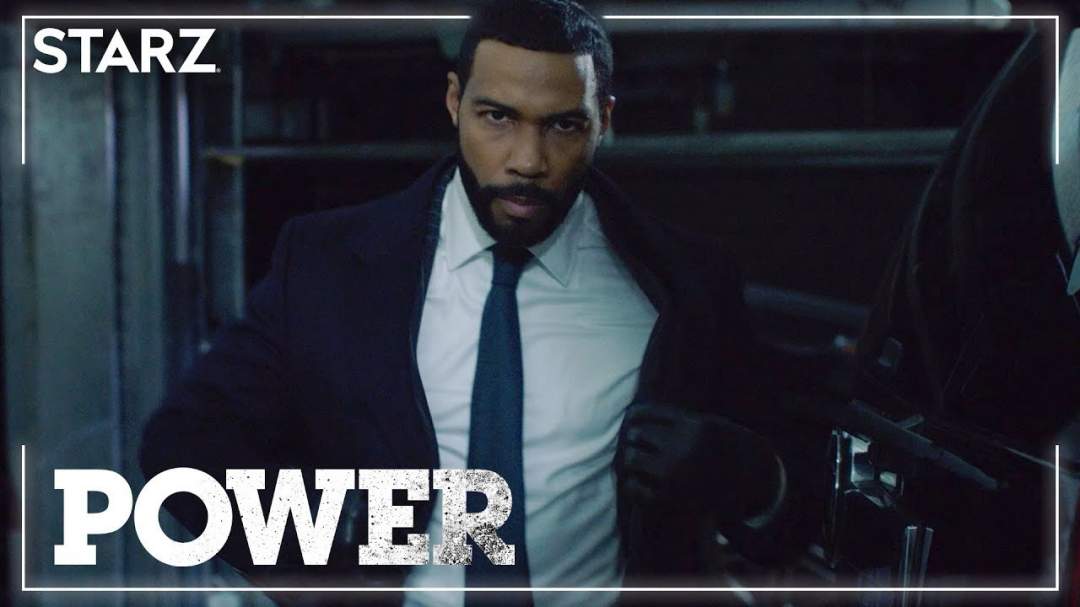 The official trailer for the sixth and final season of “Power” is here.

The cast of the Starz crime drama, including Omari Hardwick, Lela Loren, Joseph Sikora, Rotimi, La La Anthony, and Larenz Tate, were on hand to premiere the two-minute clip for fans at Essence Festival in New Orleans on Saturday (July 6).

Season 6 picks up with James “Ghost” St. Patrick (Hardwick) seeking vengeance. His former drug partner and brother in arms must pay for the ultimate betrayal. Ghost decides that success is the best revenge, and aims to get even with Tommy (Sikora), get the Queens Child Project built to consecrate Raina’s legacy, and finally achieve a legitimate lifestyle with no criminal strings attached. As the Feds grow closer to convicting him, Ghost must remain vigilant toward those wanting to take him down for his past criminal enterprises.

The extended 15-episode season, “The Final Betrayal,” premieres Sunday, Aug. 25. Season 6 will feature the directorial debut of 50 Cent, who also serves as the show’s executive producer.