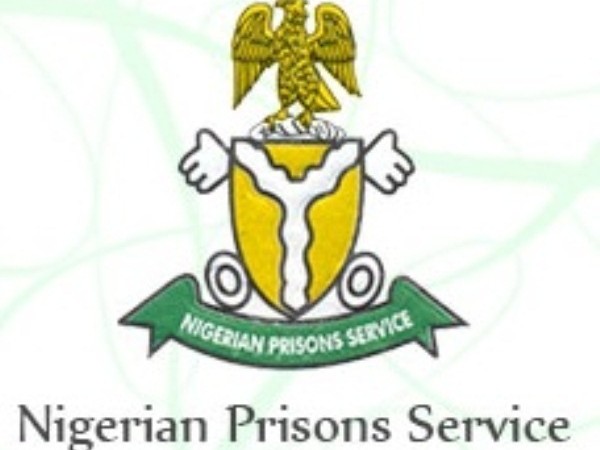 (NAN)Mr. Kabiru Danlami, a personnel of the Nigerian Prisons Service (NPS) in Plateau, has been arrested with a substance suspected to be cannabis sativa at the Jos prison.

Danlami was caught last Friday with the hard drug popularly known as Indian hemp within the prison yard by men of the intelligence unit of the Service.

A senior official of the service, who prefers anonymity told the News Agency of Nigeria (NAN) on Tuesday in Jos, that intelligence report revealed that the suspect had been trafficking hard drugs within the prison yard.

According to the official, the suspect has been under surveillance for a while now.

Confirming the incident, Miss Martha Banda, the Public Relations Officer of the command, said the suspect had been handed over to the National Drug Law Enforcement Agency (NDLEA) for further investigation.

According to her, handing over the suspect to the NDLEA for investigation will enable the service ascertain the source of the hard drugs and whether he belong to a syndicate group who engages in such crime.

Banda also said that the command would also conduct thorough investigation into the matter and take necessary action afterward.

“Investigation on the matter is ongoing, and when it is concluded necessary action will be taken,” she said.

Banda said Mr. Samuel Aguda, the Controller of Prisons, in charge of the command had warned personnel to desist from such act, insisting that anyone caught would be made to face the full wrath of the law.