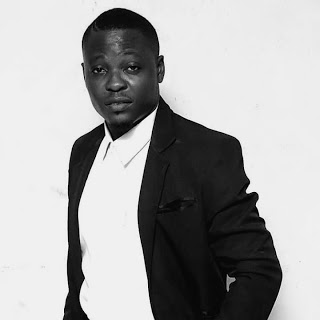 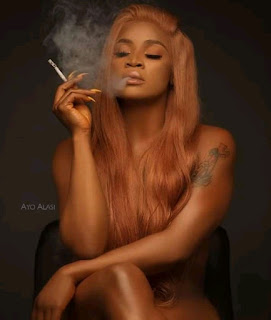 Flaunting their nudity across social medias all in the name of birthday celebration & diverting traffic to their various social media pages because of followers mentality.
No doubt this generation is in havoc while generations to come are in jeopardy. Big girls mentality is leading many astray without any second option.
Our celebrities are the drivers of these buses driving people to destruction. Posting of nude or semi nude pictures on their various social media pages without any second thought while misleading many young girls astray all in the name of STUNTS, FASHION.
it’s so sad that the ship is already sinking while elders are sleeping.
Celebrities are meant to be a positive role models to their fans, followers, communities and not to lead them to a pot hole of destruction.
Oh what is this world turning into….
Increase in rape, Fraud, prostitution, armed robbery etc
I hope we can go back to those days that ladies values & appreciate their body rather than flaunting it nude.
Birthdays are been celebrated with maturity, morals & values. 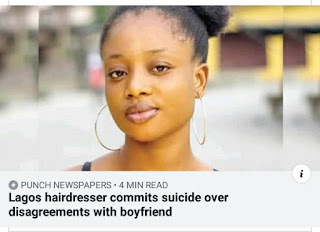 Suicidal has become a daily news on different newspapers, social medias websites etc.
Young girls committing suicide because her boyfriend left her.
Young boys committing suicide because his girlfriend left with another guy.
Students committing suicide because they fail exams
Jambites committing suicide because he or she couldn’t meet up with the scores needed.
Grown men jumping inside lagoon because of marital issues.
So many different suicide happening around.
But the question is, Is Suicide the best option to solve a particular issues or problems?
Parents no longer concentrate on their kids anymore
Parents no longer make surprise visit to their kids at school
Parents no longer bother to ask how their kids got the money they are flaunting.
Parents now focus on business rather than mentoring their kids
Parents no longer give room for heart to heart talk with their kids
Parents now say… Won’t you do what other mates are doing to make money
Parents no longer scrutinize the friends their kids are keeping.
The economy is crashing on daily basis within 1week Stock market investors loses 3.56bn.
Inflation rate is becoming detrimental
Unemployment rate has increase to 11% by April
Our importation rate has become worrisome because we no longer produce or manufacture common Toothpick in this country.
Agricultural Sector is currently undergoing surgery and in a comma with a probability of coming to life.
Education sector is totally died with a percentage of less than 20% from Nigeria Budget.
Mining sector is dead permanently..
Manufacturing Sector is nothing to talk about.
Insecurities on daily basis leading to the death of several poor Nigerians because of greediness & self satisfaction
As a youth, Have you ever thought of how to assist the government?
Have we ever thought of what we can do to the society?
Have you ever thought of making a positive inpact in your family, community & Nigeria as a whole?
Are we to blame the government, parent or Individual or system?
God bless Nigeria!
– Ambassador Tosin Oshin