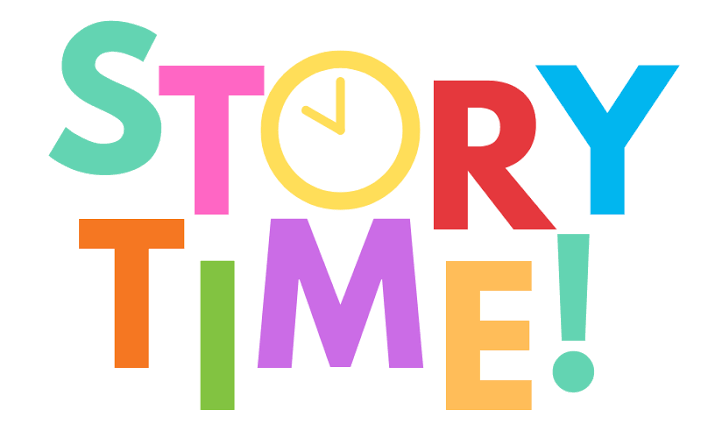 I was hearing the replay so loud and clear, but by that time Jemima was fully naked, her breasts stood
firm like two large oranges asking me to come squeeze them and have a full suck…

Her hips stood distinctively asking me to come caress them and out of the blues, I started
crying,I was crying at the perfection of beauty that stood before me and how I longed to have it, but yet my mother’s words were like heavy steel on my legs.

“Hey, Guy why are you looking like a zombie?” I heard Haruna’s voice… Haruna had entered unnoticed and as he followed my gaze, he saw his naked Sister who started
rushing to wear her pants.

That was my saving Grace, I bolted out of the house, muttering “THANK YOU JESUS!
Although another part of me kept telling me I just missed an opportunity of a lifetime

I avoided Haruna’s place for two weeks, although Haruna apologized on behalf of his sister.

However, another day of test came. For those two weeks I avoided Haruna’s place, I was always imagining another opportunity, because my hunger for Jemima was hot.
I had gone to Haruna’s again for his textbook but met his absence.
I met Jemima picking some beans, the moment she sighted me, she ran inside. I followed her in, trying to see if I could tell her that I held nothing against her, but Alas! She had stripped herself naked
again and she said these wicked words…

I should have bolted out of the house, but I followed the string of lust pulling me towards
her.

Jemima took away my virginity and that was the beginning of my journey.

I became addicted to her like I was high on something because No day could go without me having Jemima.It could be very early in the morning on my way to school in an uncompleted building at around 6:30 am or during break time when I gave the security men tips to let me pass

An emerging name in the world of Hilife: This is Tino Blaq with “Jeje”