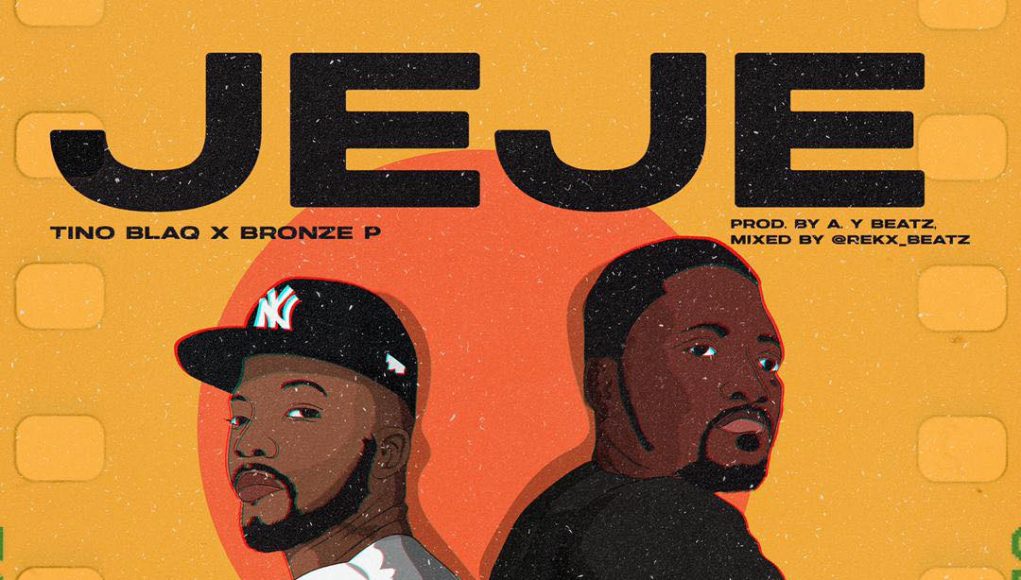 Up-and-coming musician Tino Blaq is a singer with a number of releases. His main area of excellence is the genre of Hilife and Afrofusion. He is hoping to put forth his incredible musical skills for the whole world to admire with the release of his new track titled “JeJe” which he collaboratess with another talented rapper, Bronze P from the United States of America. The masterpiece was produced by A.Y. BEATZ and mixed and mastered by Rekx Beatz.